There is more choice than ever when it comes to picking your next vehicle, and that includes selecting a drivetrain system that works best for you. Most simply, the vehicle drivetrain functions to send torque to the vehicle’s wheels and power it forward. Drivetrains fall into 3 primary categories; All-Wheel Drive (AWD), Four-Wheel Drive (4WD), and Two-Wheel Drive (2WD). Understanding the difference between these technologies is key when you head to the dealership.

AWD is a solid choice if you live in a climate with seasonal weather changes, including rain and snow. 4WD is your go to if you’re looking for a truck or SUV to take off-road, or you need extra traction to combat ice and snow in the winter months. Most 2WD models are equipped with either front-wheel drive (FWD) or rear-wheel drive (RWD). FWD is a great choice if your primary terrain is a paved highway or you live in a more temperate climate that experiences light rain or snow. While RWD is most often available in trucks and SUVs to enhance towing and performance-driven sports car with agile handling.

HOW DOES ALL-WHEEL DRIVE (AWD) WORK? 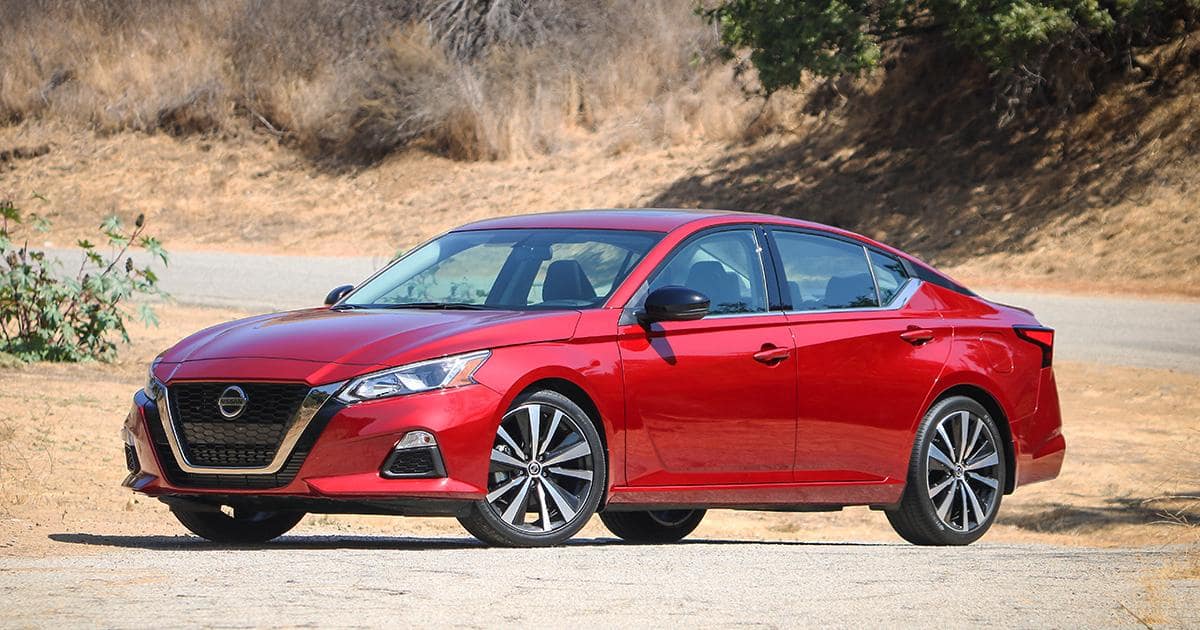 AWD has become a popular choice for many reasons, including its versatility and ability to anticipate and adapt to changing road conditions. AWD vehicles are equipped with a center differential, which is composed of gears that split power from the transmission to both front and rear axles. Wheel sensors function to detect traction loss, indicating which wheels require additional power. Nissan’s Intelligent AWD system

detects these changes and automatically responds by sending power to the appropriate wheels.

Nissan’s Intelligent AWD is also designed to help maximize efficiency, by sending power to the front wheels while at speed, and adapting to transfer power between the front and rear wheels when a change in road conditions is detected, making it more economical on the highway. This feature makes it a great choice if you live in an area with heavy rain or snow, or you plan to take your vehicle for light off-roading.

AWD isn’t just for rugged off-road vehicles either. The Nissan GT-R is equipped with an ATTESA E-TS AWD system, which helps to distribute torque to front and rear wheels, depending on tire slip or changes in road conditions. The ATTESA E-TS system functions a little differently, using two driveshafts to split power to both front and back wheels. The system is rear-wheel biased, but torque can be split between front and rear wheels in an instant. 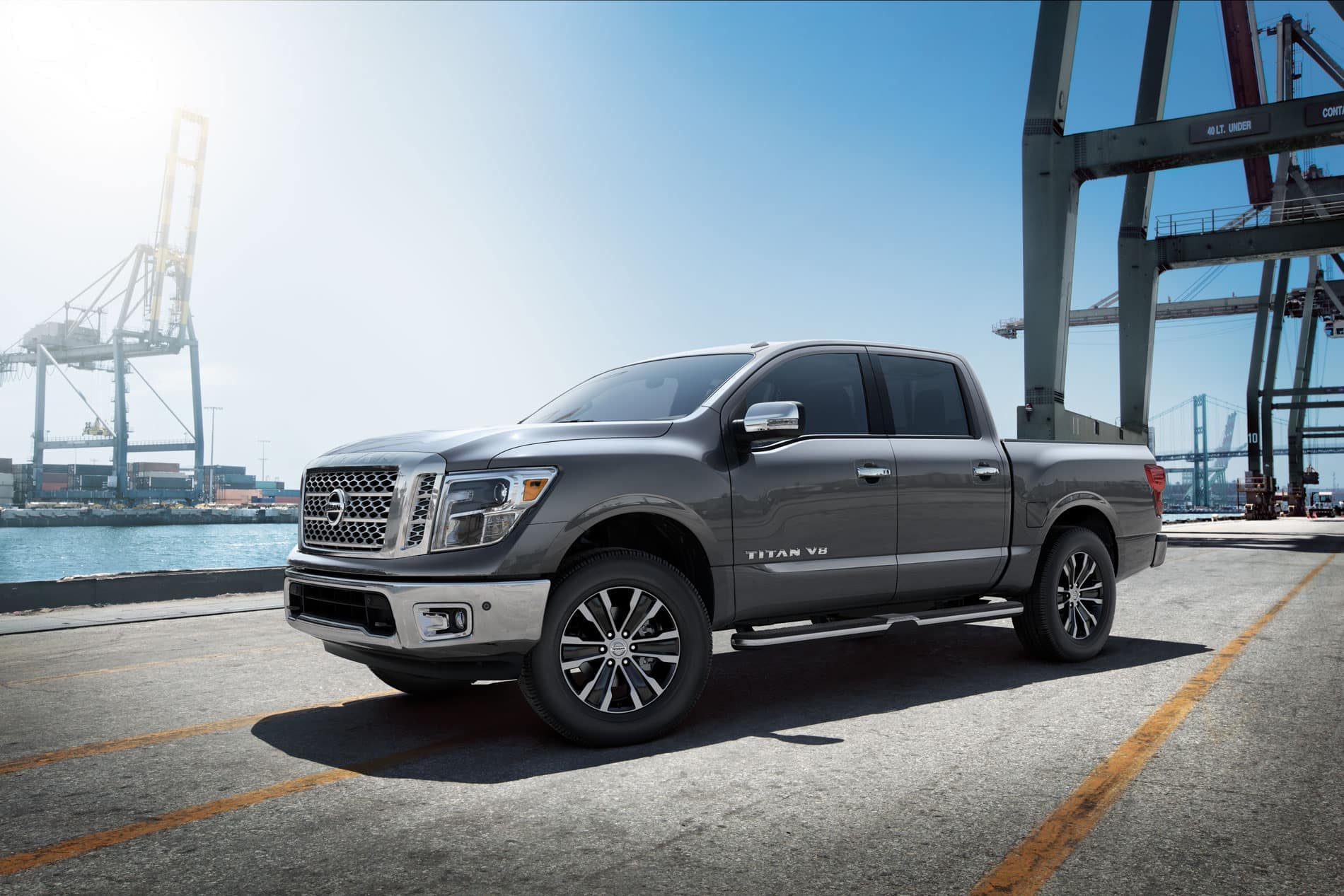 4WD or 4×4 is the precursor to modern AWD. It’s most often found in more rugged off-road vehicles to assist you when climbing over rough terrain with low traction. Similar to Nissan’s Intelligent AWD system, models equipped with Intelligent 4WD and 4X4, including the 2019 Armada and 2019 Pathfinder, have an Auto mode, which automatically monitors and adjusts the balance of power between the vehicle’s front and rear wheels. In addition to the Auto mode, Nissan’s Intelligent 4WD and 4X4 systems have selectable drive modes, enabling you to shift between 2WD and 4WD in anticipation of changing conditions or terrain.

Nissan’s truck line-up, including the 2019 Nissan Frontier, TITAN, and TITAN XD use a more traditional part-time 4X4 drivetrain system, which allows you to quickly shift between 3 drive modes; 4H for light off-road driving, 4LO for added traction in the most difficult off-road conditions, and 2WD for more efficient highway driving. Nissan’s 4X4 trucks are a great choice for work or play.

2WD is the most widely available drivetrain type on the market. It functions by sending power to 2-wheels simultaneously and can be most commonly categorized as either front-wheel drive (FWD) or rear-wheel drive (RWD). 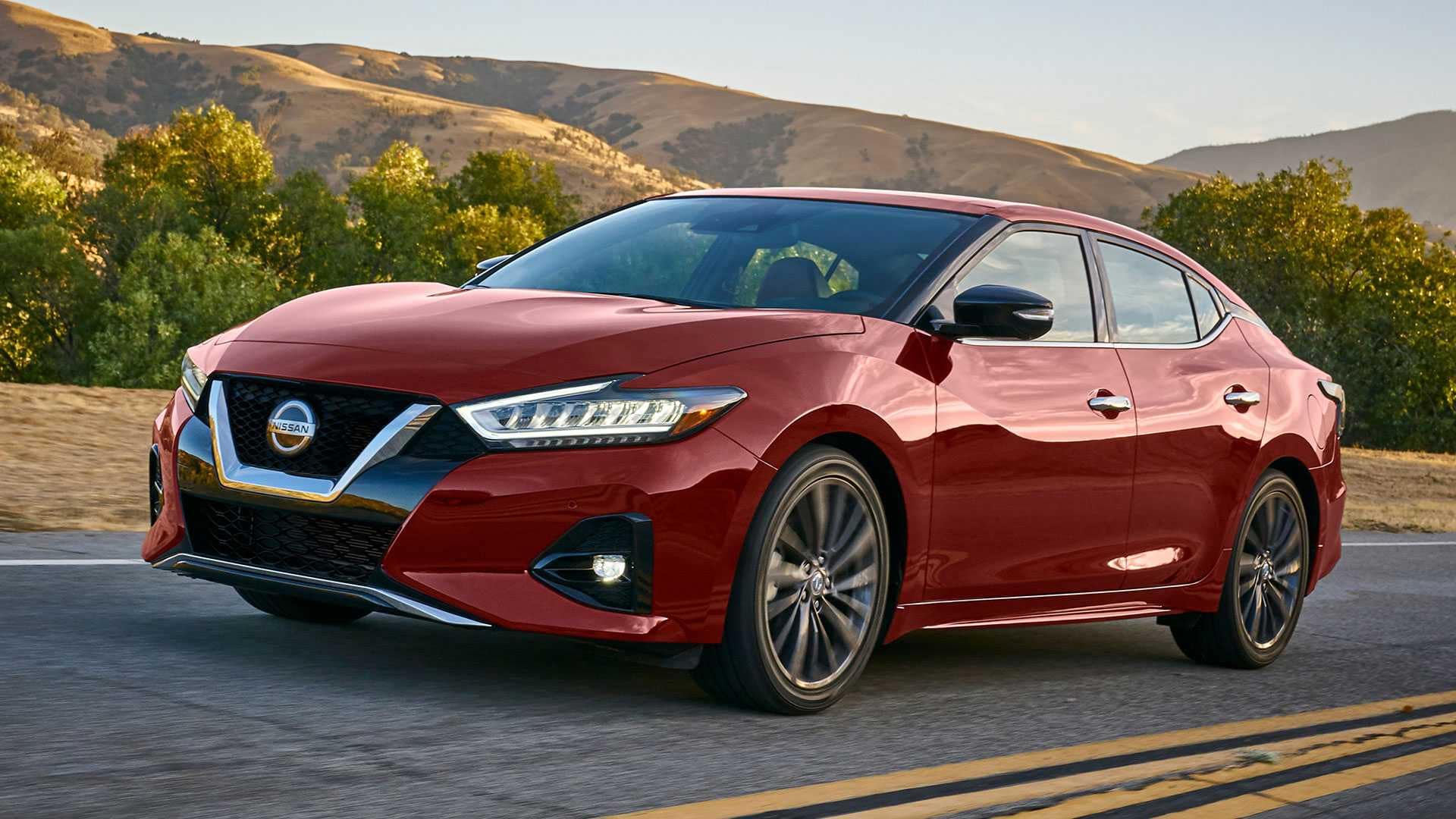 Front-wheel drive (FWD) is the most common drivetrain found in passenger vehicles, as it’s economical to build and provides more efficient space compared to those with RWD. In particular, FWD systems are advantageous for climbing hills, due to the engine’s forward weight distribution. FWD is a solid option for drivers in areas with mild weather and will perform in light snow and rain.