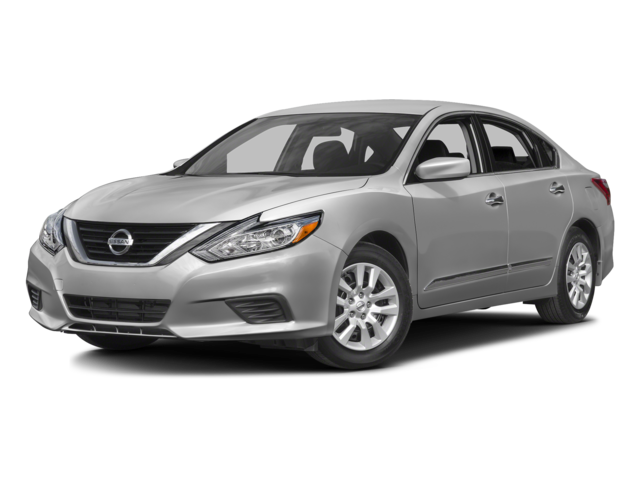 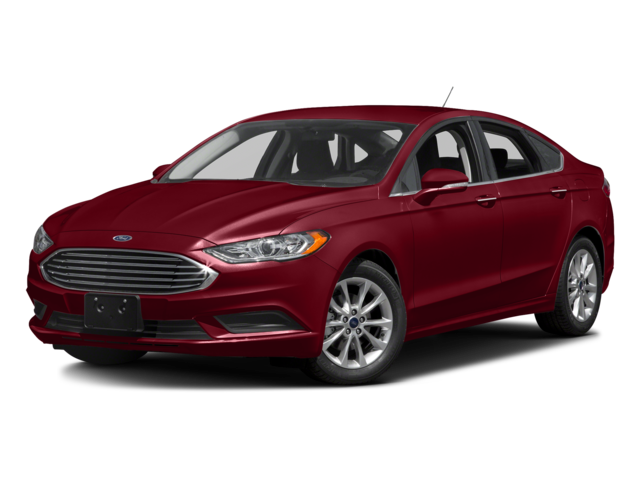 The new 2017 Nissan Altima has arrived for Salem, Haverhill, and Lowell drivers, and it’s turning heads across New England with its blend of performance, technology, safety, and interior features. In particular, though, the Altima has distinguished itself from its competition by offering superior fuel economy as well as a spectrum of exciting new design features. We’ve already compared the Altima to the Hyundai Sonata, and now we’ve set our sights on the 2017 Ford Fusion. See how Ford’s once-popular sedan stands up and whether it can compete with one of our most popular models.

Explore the Altima in Person at Commonwealth Nissan

Don’t just take our word for it; see the Altima for yourself. We were only able to touch on a few of the advantages it has over the Fusion, and we want to show you what has made this car one of our most popular vehicles. Salem, Lowell, and Haverhill drivers are free to stop by our location, or you can always just complete and submit to us this easy-to-use online form, too.