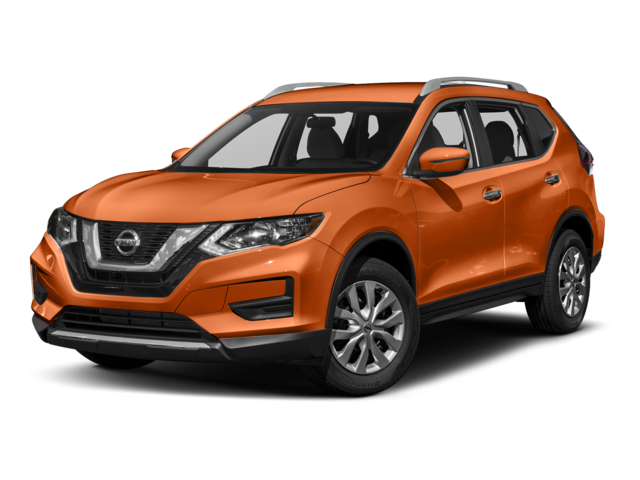 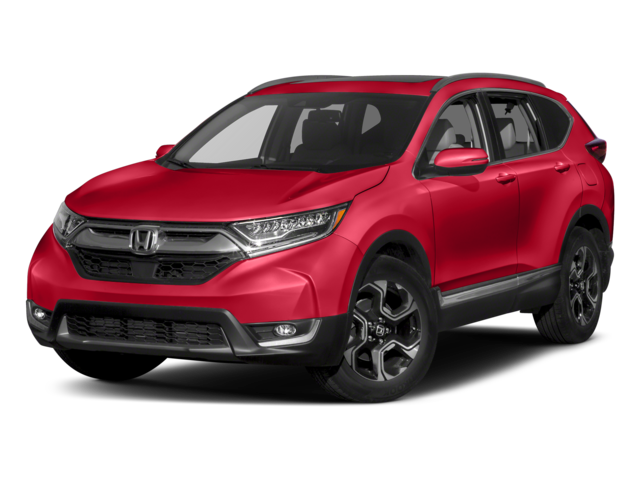 Drivers hailing from Lowell and Salem know value when they see it, and they can find it in a new crossover in nearby Lawrence: the 2017 Nissan Rogue. Now available at Commonwealth Nissan, the Rogue offers power and efficiency, a spacious cabin for family and plenty of cargo space. We’ve already shown how it squares up against the RAV4, and now we put it head-to-head with the 2017 Honda CR-V

To be sure, the CR-V isn’t a bad choice, but it struggles to compete with some of the tech features of the Rogue.

Likewise, the Rogue also boasts a sleek body and well-designed exterior, especially compared to the CR-V.

We want you to put the Rogue to the test, decide for yourself who the victor is when you put the 2017 Nissan Rogue vs 2017 Honda CR-V. Get in touch with us to schedule your visit today and we’ll set you up with a Rogue you can take for a test drive. We can’t wait to see you behind the wheel.