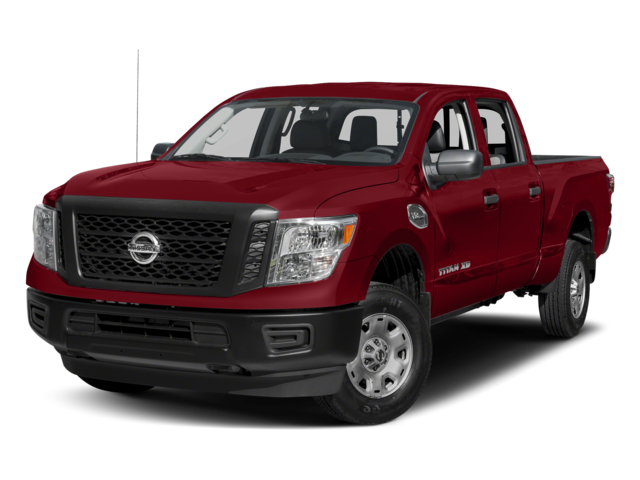 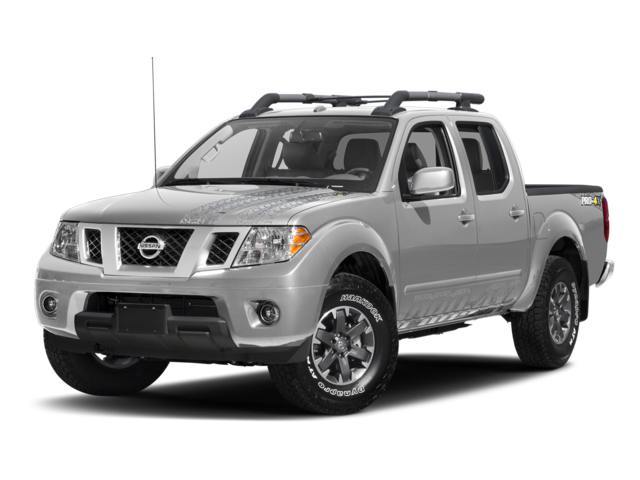 When it comes to offering up powerful engines, strong towing specs, and ruggedly designed exteriors, it’s tough to beat Nissan, and two of its new trucks in particular—the Frontier and Titan—are especially distinguished, making them the smart truck option for Lawrence area drivers. But with two Nissan trucks, how do you choose? We think the proof is in the driving – you should test drive each at Commonwealth Nissan before deciding – but we have a breakdown of some key differences to give you a starting point.

Both the Titan and the Frontier are powerful trucks. If maxing out your performance is the goal, though, the Titan should take priority for you.

Likewise, the two trucks differ when it comes to space inside for passengers and cargo.

There’s one more important thing to keep in mind, though: you’re going to be able to test drive either the Nissan Frontier or the Titan by paying a visit to Commonwealth Nissan. Get in touch with us now, and we’ll help work out a time for you to visit, explore these two trucks, and talk to knowledgeable staff so you can make the right decision.